Sally Sue Schey started in the insurance business in January of 1974 working for an agent who wrote for a direct writing company, and in April of 1979, she became an agent for the same company.

After 30 years she decided to leave and opened an independent agency on January 1st, 2010. She has been in the same office building in Lakewood, Colorado since 1994, and is currently an ambassador for The West Chamber of Colorado, where she has been an active member since 1992.

Sally has a very knowledgeable full time assistant, Linda Coats-Huber, who has been with Sally Sue Schey Insurance since 1995. With being an independent agent, this agency has access to several excellent companies, who have competitive rates, and are still able to provide personal service.

We would love to hear from you and see if we could help. 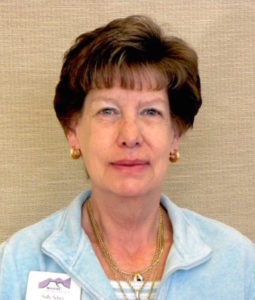